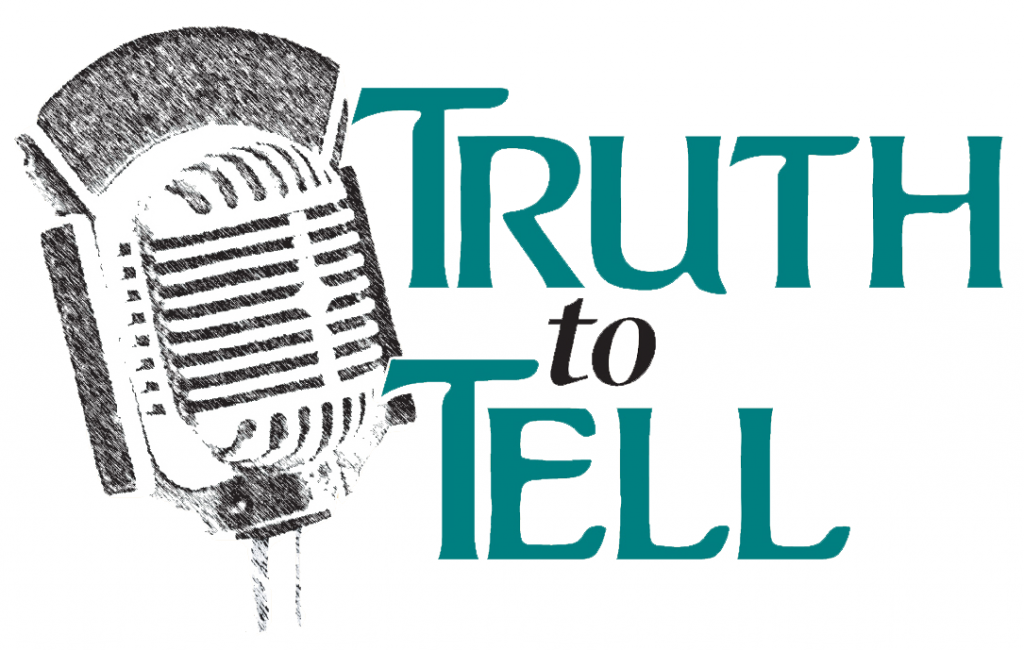 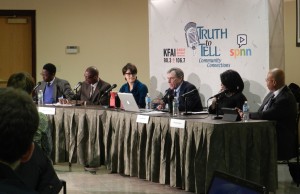 TruthToTell (TTT) is a public affairs radio show featuring multiple perspectives on a wide variety of critical local, state and regional issues. TTT was created to engage citizens and students in understanding issues of governance and public policy; critique media coverage of critical policy matters; encourage public discourse; and take collective action to resolve problems. TTT is an independent production, financed, produced and brought to the public through radio, podcasts and the Internet by CivicMedia/MN, a local nonprofit created to bring local affairs to local people and educate them about the many faces of government.

During its six years on-air, the TTT team and its hosts have built a solid record of addressing serious local, regional and state issues not covered by other Twin Cities and Minnesota media outlets, engaging multiple voices in debating these issues in order to increase public awareness and participation.

By expanding discussions and debate, TTT works to engage and empower citizens and students (with major emphasis on under-served communities throughout the Metro area) in learning and acting together to solve issues, identify political barriers often encountered in those processes, and understand and influence the formal and informal systems directly affecting their communities, neighborhoods, schools and livelihoods.

Production parent CivicMedia/Minnesota is a 501(c)(3) nonprofit dedicated to expanding the role of public affairs, largely through TTT’s weekly programming, through fundraising and development activities and by engaging a growing circle of community partners, both directly and indirectly, in TTT’s programming. Contributions and grants to CMM are fully tax deductible. This is, in a very real way, the people’s programming and civic engagement enterprise, and to maintain and build our capacity for programming and outreach, we ask for your assistance. Please join our team with your contribution today by visiting our Donate page.

Thank you for being a part of CivicMedia.

Previous programs can be found on our Podcasts page.

To get in touch with us, visit our Contact page.