We are Not Doomed Yet: There’s Still Time to Save the Climate

The news of late has not given much comfort to those who believe that dramatic action now is necessary to save the climate. Recent scientific studies have confirmed that the climate is warming at even a faster rate than earlier predicted. The Trump Administration’s determined efforts to disrupt global action have slowed climate agreements negotiated in Paris just a few short years ago.

Yet, here in the United States a growing movement of cities and states are stepping in to fill the void. Will efforts to move states to a 100-percent clean energy future take hold? Are ambitious efforts like the Green New Deal, possible? Will DFL gains in Minnesota create openings for change on the scale necessary to move the dial on climate change?

A growing number of climate-change activists believe major change is possible. Joining TruthToTell to explain why is Chelsea DeArmond, a member of the Leadership Team of MN350. 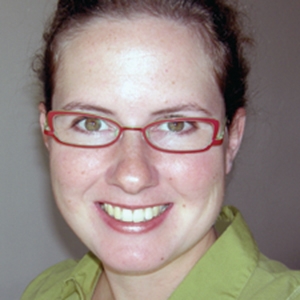 Chelsea DeArmond is a member of the Leadership Team of MN350.