Vote as If Democracy Depends on It. (Because It Does)

Is this really the most important election in our lifetime? That, of course, depends on how long you have been alive. It is certainly one of the most important elections in recent history because of the divisive demagoguery of the President of the United States and the social divisions his presidency both encourages and reflects. In this election-eve special, TruthToTell takes a step back to look at some of the underlying dynamics that have led up to this point as well as the record- breaking increase in voter participation that is one response. Joining host Tom O’Connell are political science professors Matt Filner of Metropolitan State University and Fred Slocum of Minnesota State University Mankato and Nick Harper, civic engagement director of the Minnesota League of Women Voters. 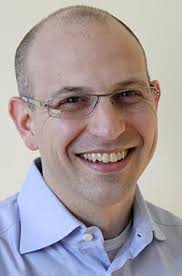 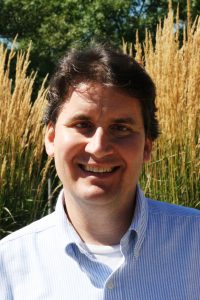 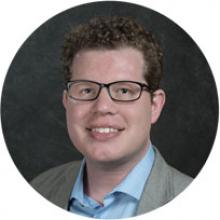 Nick Harper is the civic engagement director of the Minnesota League of Women Voters.