First Person Radio’s Laura Waterman Wittstock talks with Larry Long, extraordinary composer and musician who has been part of the Indian community for decades. His music and ability to engage Indian children in song making are legendary. Larry will talk about his life and work, and introduce his new release: “Don’t Stand Still.”

Larry Long, called “a true American Troubadour” by author Studs Terkel, has made his life work the celebration of American stories and heroes. In a curriculum called Elders’ Wisdom, Children’s Song,™ he has brought these heroes to the classroom to share their oral history with our younger generation. The children then go on to create songs and lyrical work that celebrate the history and triumphs of their own communities and learn in the process to honor the struggles of different cultures. 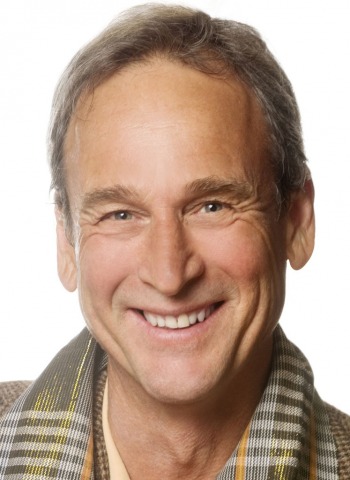 “Larry Long is doing what more singers and songwriters  should be doing: using music to help people learn  to work together, and bring a world of peace.”  —PETE SEEGER

Now a Smithsonian Folkways recording artist, Larry has sung at major festivals, concerts and events throughout the U.S. and internationally. Long is a recipient of the prestigious Bush Artists Fellowship, the Pope John XXIII Award and In The Spirit of Crazy Horse Award; and a Parent’s Choice Award for producing with the Southern Poverty Law Center, I Will Be Your Friend, a songs and activities book for young peacemakers.

He has worked in southern rural communities combining black, white, Native American and Latin stories. In the mid-1980s he assembled the first hometown tribute to Woody Guthrie in Okemah, Oklahoma, which today has evolved into a large, free festival with an array of established and upcoming artists.