First Person Radio’s Laura Waterman Wittstock and Richard LaFortune with Andy Driscoll talk with Jim Rock and Joel Halvorson about American Indian astronomy. This will be a very special program, not to be missed! The progress being made in recognition of American Indian views in the often reluctant science of astronomy is spectacular and due in no small part to the work of these two professionals: one Dakota and one white, working side by side. 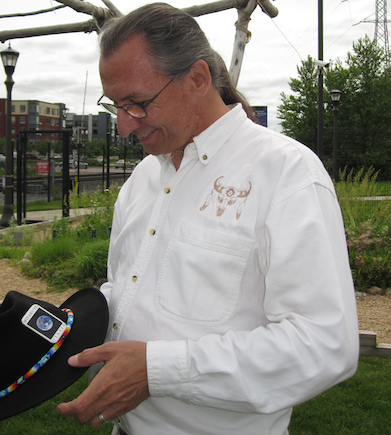 James Rock (Dakota) Jim has a Masters degree in education and has taught astronomy, chemistry and physics for almost 30 years. He has taught courses in Native Skywatchers Astronomy and American Indian Philosophy at Fond du Lac Tribal & Community College, the Science Museum of Minnesota, Macalester and the University of Minnesota’s Indigenous Summer Science & Math Program called Andogiikendassowin /Wasdodyawacinpi (Seek To Know) in partnership with the American Indian Science and Engineering Society. Jim also works as an independent consultant and has worked for organizations such as NASA, NOAA, Native Americans in Philanthropy, Minnesota Planetarium Society and Dakota Wicohan. 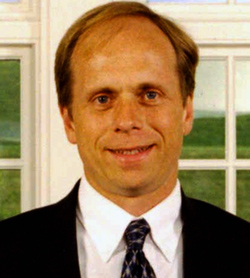 Joel Halvorson is a Program Consultant for the Minnesota Planetarium Society (MNPS). His responsibilities involve developing programs like the ExploraDome outreach program for a new state funded Planetarium. This future facility is now in the process of merging with the Bell Museum of Natural History as part of a future on campus facility at the University of Minnesota.
Guests: